The Wright brothers made the first controlled flight of a heavier-than-air craft in 1903. But it wasn't until 1909 that the design of these "crates" was perfected. 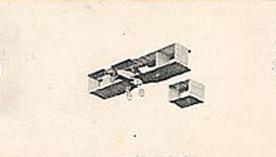 The "Early Birds" came from every country - the United States, England, France, Germany, Italy, and even from Russia.

Ask anyone to name a woman pilot, and probably the only name they can come up with will be Amelia Earhart.  But Earhart wasn't the first woman pilot - the first women pilots flew in 1909, tied their long dresses to their ankles to avoid exposing their "lower limbs," and sat on the lower wing, not in a cockpit.

The Freedom Seat: Women in Aviation tells the story of all these women who defied convention and learned to fly for the thrill of it, or to earn a living, or to serve their country in time of war.

THE FREEDOM SEAT consists of a wide variety of artifacts and memorabilia from the earliest days of women in aviation. Check out our virtual museum! 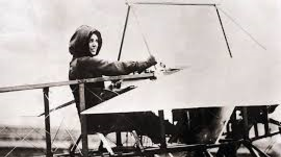 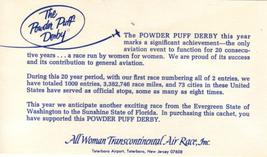